“Fragebogen” is a standard interview with 15 questions around music plus a special task. This time it’s Kraków Loves Adana who answers them. 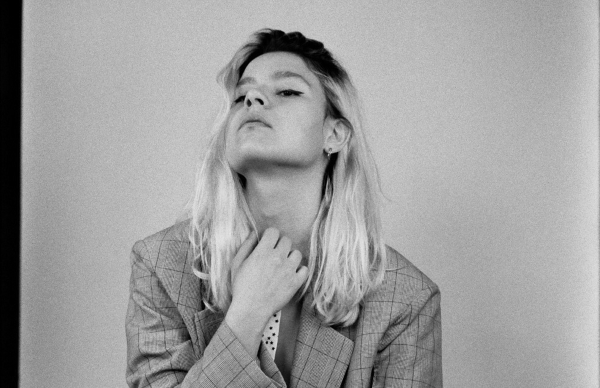 First cd: Backstreet Boys – We’ve got it goin’ on

First childhood memory related to music: In primary school the head of the local children choir came for a visit. Everybody had to strike up a famous german song called ‘All birds are already here’ and let me tell you, I hated that song and I hate it ever since. The director came up to me and when I failed at singing the first verse, he shook his head and said I could not sing at all.
I was the only kid out of the whole school who didn’t get the chance to sing at the Christmas festive of the choir. The dumbest music related thing that could happen to an aspiring musician.

Favourite song at the moment: The Human League – Don’t You Want Me

A rather embarrassing song you like: There is no song that is too embarrassing to love! Except maybe ‘Atemlos’ of Helene Fischer. We can’t be friends if you love this one.

Favourite song among your own: Always the newest one I wrote.

Favourite songlyrics: Some day you will ache like I ache – Hole ‘Doll Parts’

Worst concert: Maria Taylor ca. 2008 at White Rabbit in Freiburg. An annoying blow dryer sound coming out of the toilets ruined the show for all of us.

Download or stream? Stream. Who has the patience and the space on their hard drive to download stuff?

Three songs that really have to be on your mixtape:

An album you would NOT take with you to a lonely island: Anything that is even remotely related to the ‘Hamburger Schule’. 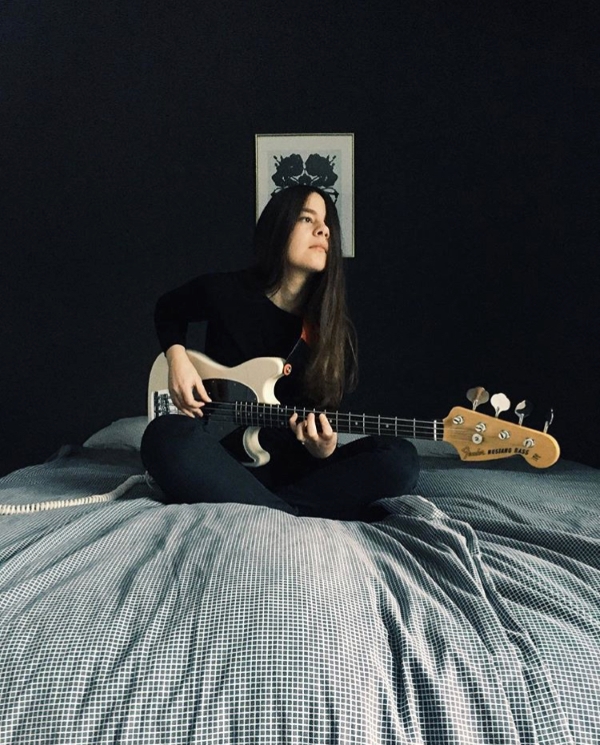 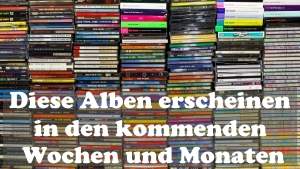